We supply all the equipment producers and commercial operators need to analyze and test grain.

Precision Calibration & Equipment was founded by Robert Elliott in 2006. Robert continues to own and operate his business in Shetland, Ontario. Robert earned a diploma in Agriculture from the University of Guelph in 1973.

From 1973 to 2000, Robert was a co-owner and the Operations Manager of Elliott Bros. Grain and Feeds Ltd., which comprised 1.5 million bushels of grain storage, 30,000 tonnes of livestock feed manufacturing per year, and a crop input/custom application business.

Precision Calibration & Equipment started out providing quality grain moisture meter service and accurate moisture testing calibrations to the grain, feed, and seed industries in Canada. Since then, we have expanded our sales and services to include seed counters, whole grain protein analyzers, dockage testers, Falling Number systems, and mycotoxin testers. 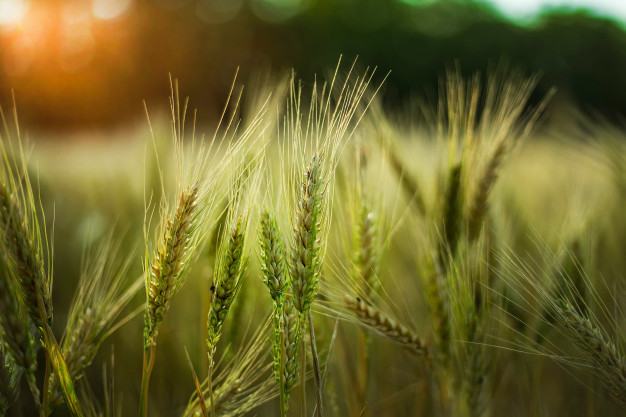